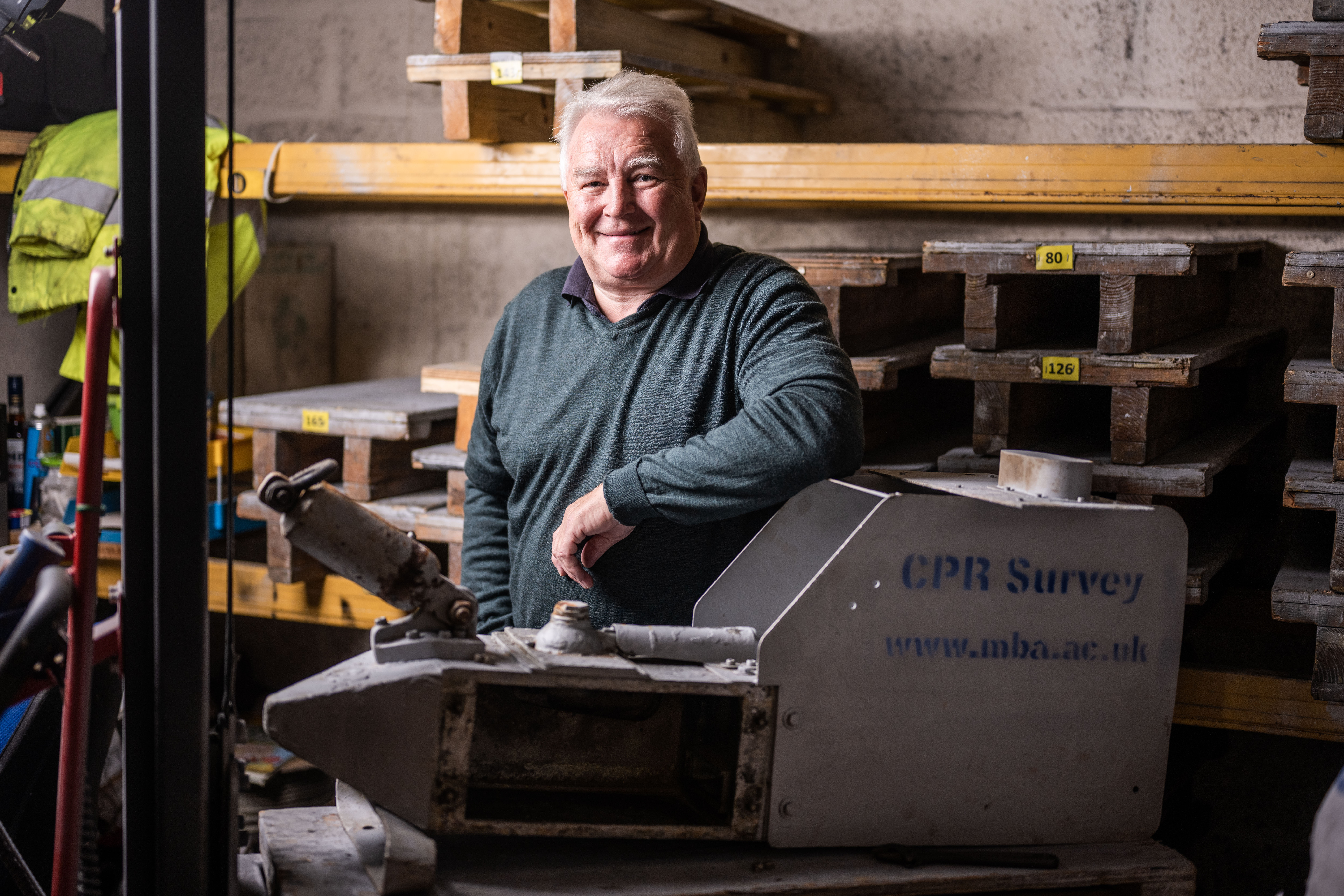 Dave joined the CPR Survey and the Operations team in July 2015. He brings a wealth of life at sea to the job of Ships Liaison Officer. Having joined the Royal Navy in 1970, aged just 15 years old, he had circumnavigated the globe twice by the age of 21. Dave was selected for commission and graduated from Britannia Royal Naval College Dartmouth in December 1985.

Since leaving the Royal Navy, Dave has worked as a senior project manager on marine salvage and was project director for large logistics programmes in the Northern Gulf; particularly Iraq and Kuwait. Dave spent 4 years as a Senior Deck Officer and Maritime Trainer within the cruise ship industry, during which time he was part of the design team for a new manpower analysis planning system, subsequently implementing the system and training ships officers on board a fleet of 12 ships.

Dave was a keen all round sports man in his day but now restricts his combative nature to the golf course.