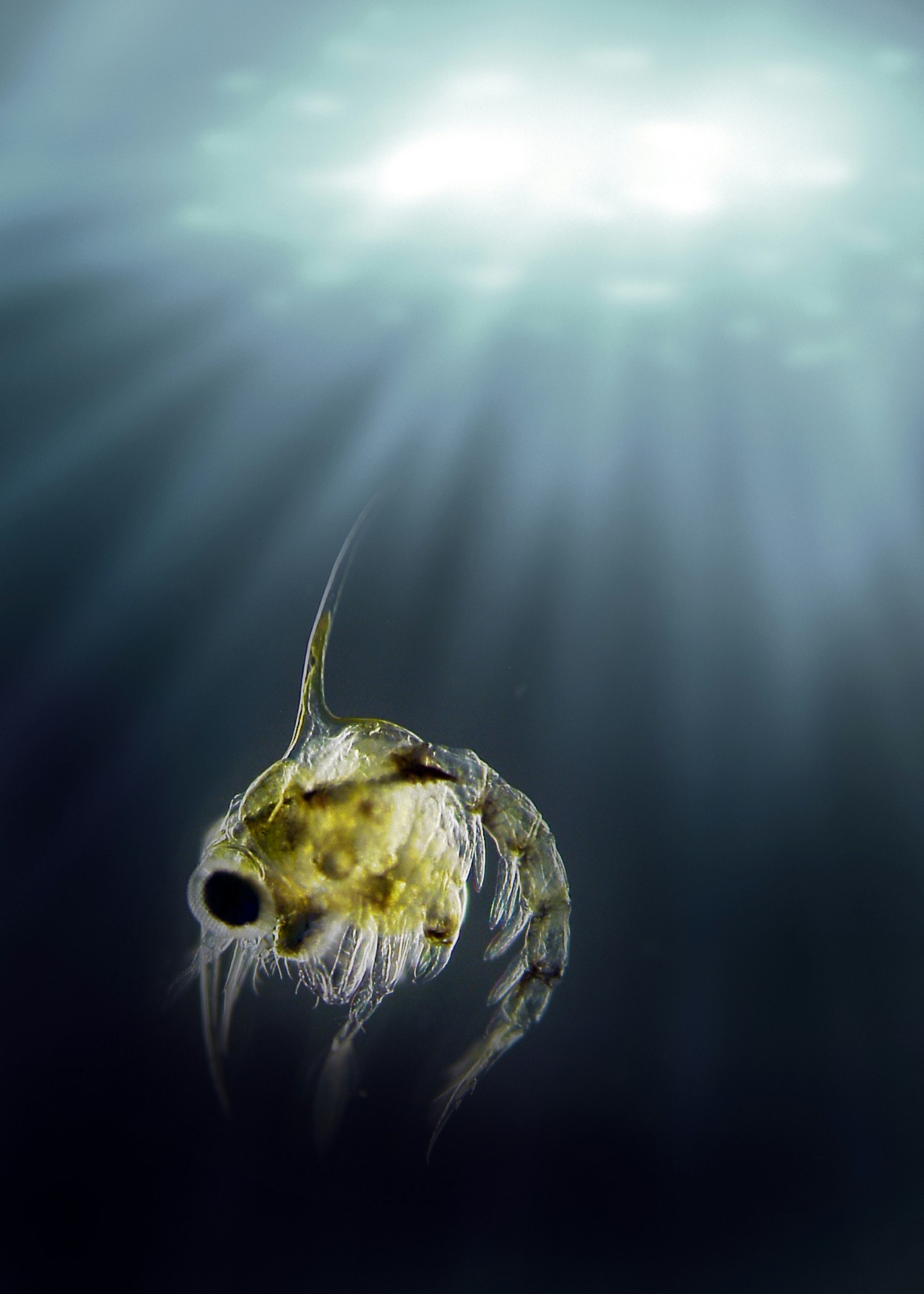 The results, published in Nature, suggest that seasonal events, such as the timing of flowering and breeding in birds are generally more sensitive to temperature change, than to changes in precipitation such as rain and snowfall. Plants and animals respond differently to temperature changes at different times of year.

The analysis shows that, given these patterns in climate sensitivity, species in the middle of food webs, such as insects and some plankton species, are likely to change their seasonal “behaviour” the most in future. Seasonal relationships between predators, such as insect-eating birds and fish, and their prey could be disrupted in the future. This could affect the breeding success and survival of these species, with possible consequences for UK biodiversity.

The study was led by ecologists at the UK’s Centre for Ecology & Hydrology, working in collaboration with SAHFOS and 16 other organisations, including research institutes, non-governmental organisations and universities. The analysis involved over 370,000 observations of seasonal events including long-term (≥ 20 year) records, covering the period 1960 to 2012, covering 812 marine, freshwater and dry-land plant and animal species from the UK, from plankton to plants, butterflies to birds and moths to mammals. The data represented three levels of the food chain, primary consumers (such as seed-eating birds and herbivorous insects), secondary consumers (such as predatory birds, fish and mammals), and primary producers (such as flowering plants and algae).

Species records were combined with national temperature and rainfall data to show that plants and animals not only vary greatly in their sensitivity to climate change, but that species at different levels in food chains have been responding to climate in different ways. Using the current best estimates of climate change by the 2050s, the study forecasts that by 2050, primary consumers  will have shifted their phenological events by more than twice as much as species at other trophic levels — an average of 6.2 versus 2.5­­–2.9 days earlier, although there is substantial variation among taxonomic groups.

The lead author of the study, Dr Stephen Thackeray from the Centre for Ecology & Hydrology, said “This is the largest study of the climatic sensitivity of UK plant and animal seasonal behaviour to date. Our results show the potential for climate change to disrupt the relationships between plants and animals, and now it is crucially important that we try to understand the consequences of this.”

Dr Thackeray added, “Our findings highlight the importance of managing ecosystems within a ‘safe operating space’ with respect to the likely impacts of projected climate change.”

Dr Deborah Hemming, of the Met Office, added “We are lucky in the UK to have a long history of people fascinated with observing and recording events in nature. By quantifying the relationships between these phenological records and climate data across the UK, we identify many phenological events that are extremely sensitive to climate variations. These provide ideal early indicators, or sentinels, for monitoring and responding to the impacts of climate variability and change on nature.”

The findings of this study highlight the need for continued ecological monitoring across all scales, in order to understand the changes that are taking place in the environment. Such programmes are essential in supporting effective and appropriate environmental management to better conserve and protect our natural world.