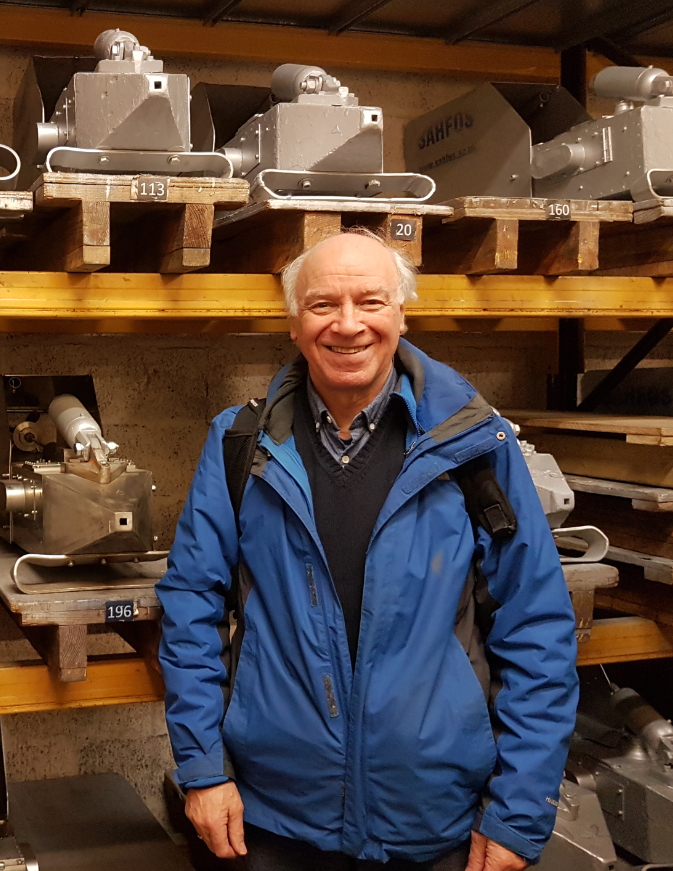 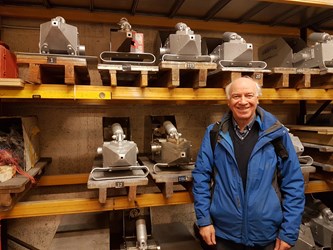 Euan's hosting a workshop in Iceland next month looking at drivers of decline in Atlantic puffins as well as other species with related feeding ecology in the North Atlantic.

With plankton at the base of the marine food web, and actively fed upon by many seabirds, as well as being a source of food for fish (which in turn are also eaten), an understanding of long-term changes in the plankton community's essential to gain an holistic understanding of what's going on.

Sadly since 2003, there's been a decline in over 40% of the Iceland puffin population.

SAHFOS scientists have worked with a large number of the workshop attendees on zooplankton/bird interactions, and the workshop aims to share knowledge of the linkages and identify work to better understand current declines in seabirds.