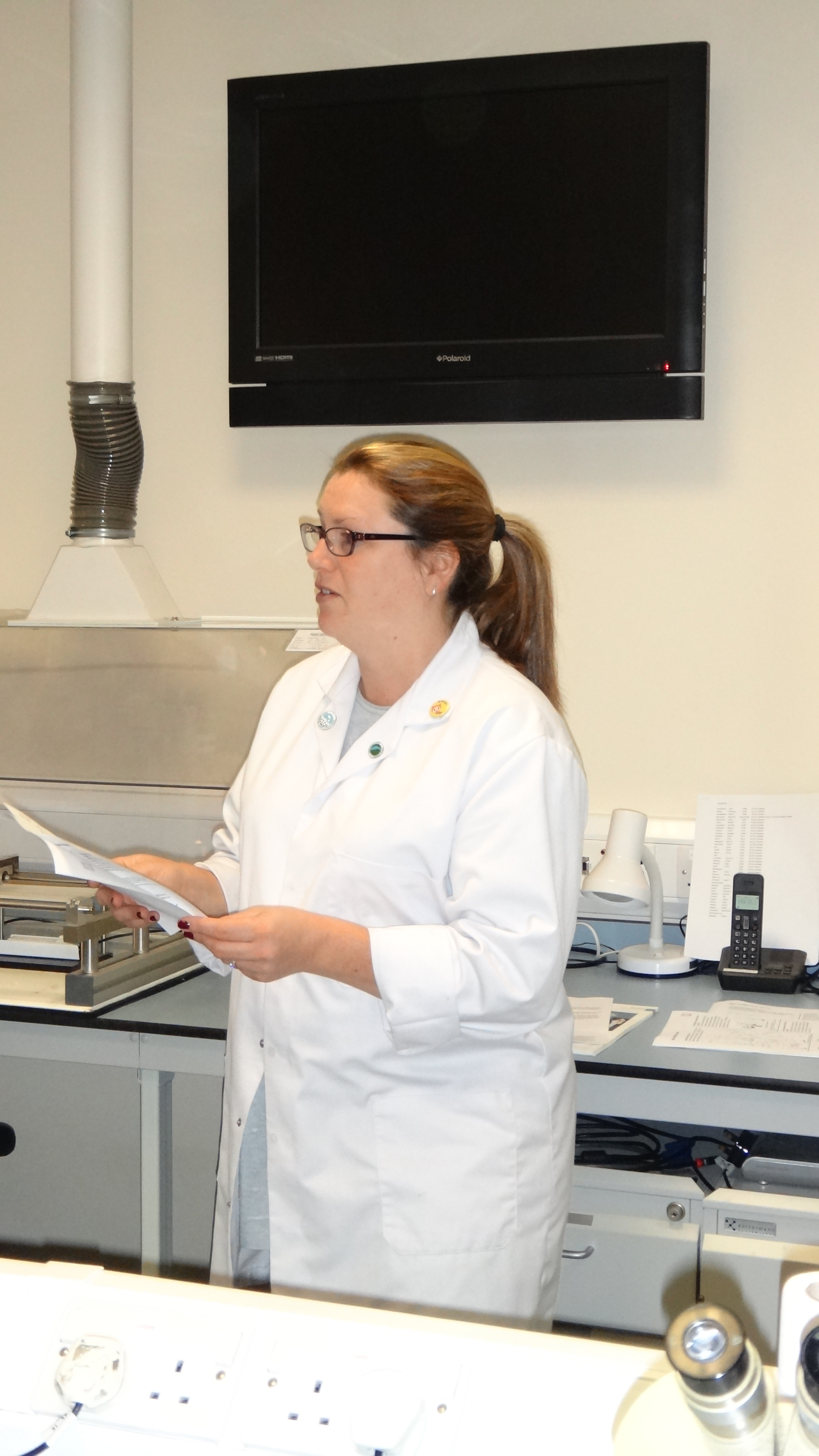 As part of the new Marine Strategy Framework Directive (MSFD), Member States are required to ensure that populations of Non-Indigenous Species (NIS) are at ‘levels that do not significantly alter ecosystems’ by means of monitoring and surveillance programmes. For larger species, and the adults of smaller species, this is relatively easy to do – we have a good understanding of where adult Chinese Mitten crabs are for example. But if we think about the distribution of the larval stages, in this case planktonic, information is extremely scarce. Part of this problem is that the larvae are often difficult to distinguish, in fact the larval stages of some are virtually unknown, but there are some that SAHFOS has experience in identifying (it comes in handy looking at plankton from all around the world!). 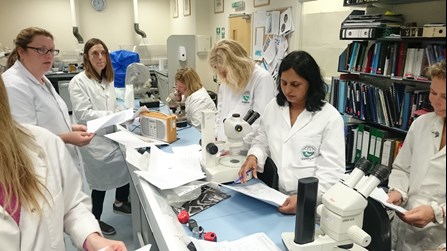 Today the SAHFOS analysis team had training in the identification of a number of these species, with an aim to be able to report on some of them to Defra (via Cefas). SAHFOS operates the CPR Survey, and coverage around the UK is suitably extensive to look for these Non-Indigenous Species.  For today’s training, we focussed on a couple of decapoda species (these are the larvae of crabs and lobsters), and one copepod, Acartia tonsa. We have already seen this copepod in the Pacific, but not as yet in CPR samples around the UK. There could be a couple of reasons for this, firstly the species is known to favour brackish and estuarine waters (it has been found around the UK in harbours for example), where the CPR does not currently operate, and secondly, the morphological differences are quite subtle, and could be easily missed. We are hoping that with further training (certainly the case with the decapoda, where differences are very subtle) we can add some new species to our already extensive species list.