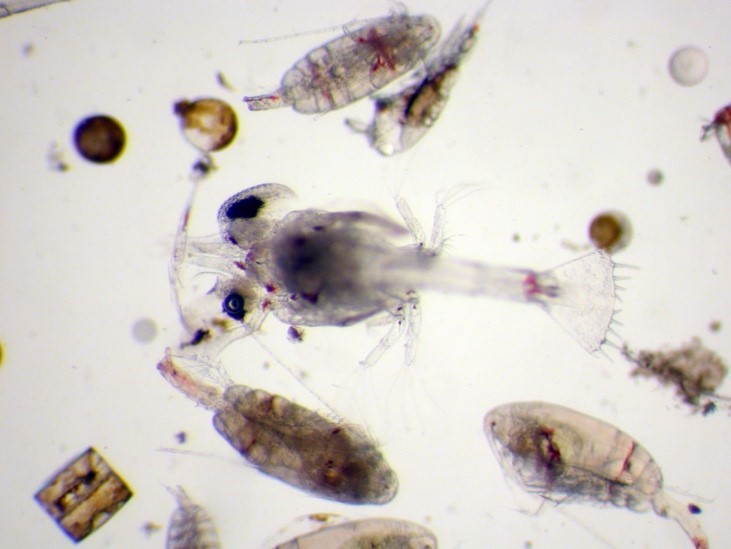 A new study published in the journal Marine Ecology Progress Series (MEPS) shows the value of long-term ecological time series for understanding and predicting ecosystem processes. Although such a conclusion may seem obvious to many, it is one that has never been documented scientifically because until now, no one had designed a method of proving it. 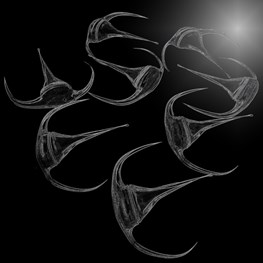 By using the longest and most spatially extensive planktonic time series in the world, collected by the Sir Alister Hardy Foundation for Ocean Science (SAHFOS), the team of researchers from SAHFOS and Scripps Institution of Oceanography (SIO) conducted a study to demonstrate that longer time series can better predict ecosystem processes. To do so, the team analyzed the planktonic time series by using a novel technique developed by Senior author of the study, George Sugihara. The technique, called Empirical Dynamic Modelling (EDM), helps explain dynamic processes that can easily be mistaken as random patterns in data when using traditional statistical approaches. “EDM is based on the idea that ecosystems are always changing, and that all its components influence each other, which becomes impossible to study with traditional methods” notes Sugihara.

Beyond the common-sense value of collecting long-term ecological time series, this new study provides a quantitative justification for the continued support of long-term data collection programs globally. These data are critical for predicting and understanding how ecosystems change, and are becoming particularly important given increasing threats to global ecosystems, such as human exploitation pressures and climate change. Lead author of the study, Alfredo Giron stated, “Funding for long-term research is often limited and difficult to obtain, particularly in recent years. It is therefore critical to have a quantitative argument that demonstrates the value of long-term ecological time series, if we are to continue to base environmental management decisions on robust, objective, data-driven science”.

Co-author David Johns highlights, "This recent study has shown that the continuation of a time-series, such as the CPR Survey, increases its value over time – the longer the time-series, the richer the dataset and the greater the contribution to the scientific knowledge bank. Without this key information, we cannot hope to understand what is happening throughout the world’s oceans at a time of increasing pressures and rapid change."

The paper concludes a continued importance in the work of organisation's like SAHFOS, "The CPR at SAHFOS is a premiere example of how continuous long-term projects help to create new perspectives in ecology. By providing robust, long-term datasets, this program captures variability in species abundance that occurs on temporal scales ranging from interannual cycles to multidecadal shifts. Furthermore, SAHFOS, in collaboration with partners from around the globe, is now involved in conducting plankton counts in nearly every major ocean basin on earth. In addition to providing a long-term description of population dynamics, these spatially broad environmental monitoring programs can provide regional insights into global problems."

The full paper, Quantitative argument for long-term ecological monitoring, is published in the latest volume of Marine Ecological Progress Series.