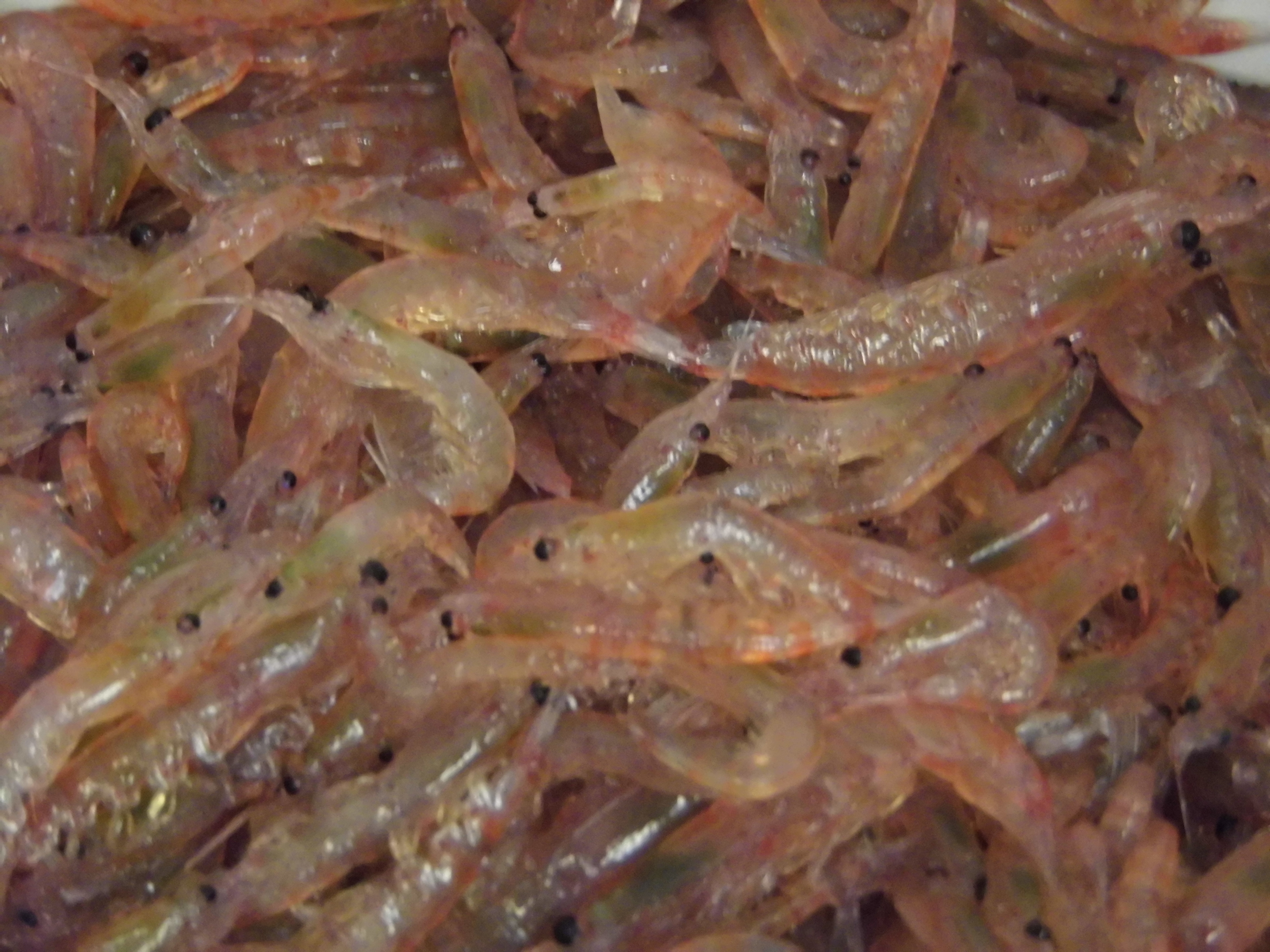 A new report, published this month in Current Biology, by a team of European researchers highlights findings that Antarctic krill helps facilitate the creation of iron fertiliser in the Southern Ocean. This stimulates the growth of phytoplankton, which then makes its way up the marine food web.

SAHFOS Plankton Analyst, Dr Katrin Schmidt is the report lead author (the research was conducted during her time at the British Antarctic Survey (BAS)) and she says the discovery is important for understanding the oceans' capacity for carbon capture:

“We know that phytoplankton blooms in the Southern Ocean play a critical role in both sustaining the ecosystem and processing carbon from the atmosphere.  It is very likely that in a warming climate, the supply of mineral particles from land-based sources into the ocean will increase and we are keen to investigate how our oceans will respond in the future. This discovery gives us a new understanding of how iron-rich rock particles are being converted into an ocean fertiliser by these remarkable animals. The animals we studied near glacial outlets had three times more iron in their muscles than krill found off the continental shelf. Not only do krill provide a rich source of protein and omega-3 fatty acids for animals and humans, we now know that they play an important role in nutrient and carbon cycles.”

This process occurs via iron-rich rock particles dissolving in the acidic guts of the minute shrimp-like crustaceans. Initially, the particles are eaten by the krill. The iron is freed from these particles within the krill's guts and is released into the water in a number of ways: by the krill themselves, by microorganisms that decompose krill faecal pellets, or by whales, seals and penguins (that eat krill). The iron doesn't reattach to new rock particles because krill also produce iron-binding chemicals which stops this, so the iron is released directly back into the ocean.

The team analysed data from a research cruise on the BAS-operated RRS James Clark Ross around the sub-Antarctic island of South Georgia during 2010/2011.  Phytoplankton blooms downstream of South Georgia were more intensive and longer lasting when there was a high abundance of krill.

“For this study we examined krill but it is very likely that other ocean filter-feeders such as salps, copepods and mysids may share this iron-dissolving mechanism.”

This research was funded by NERC (Natural Environment Research Council) and DEFRA.