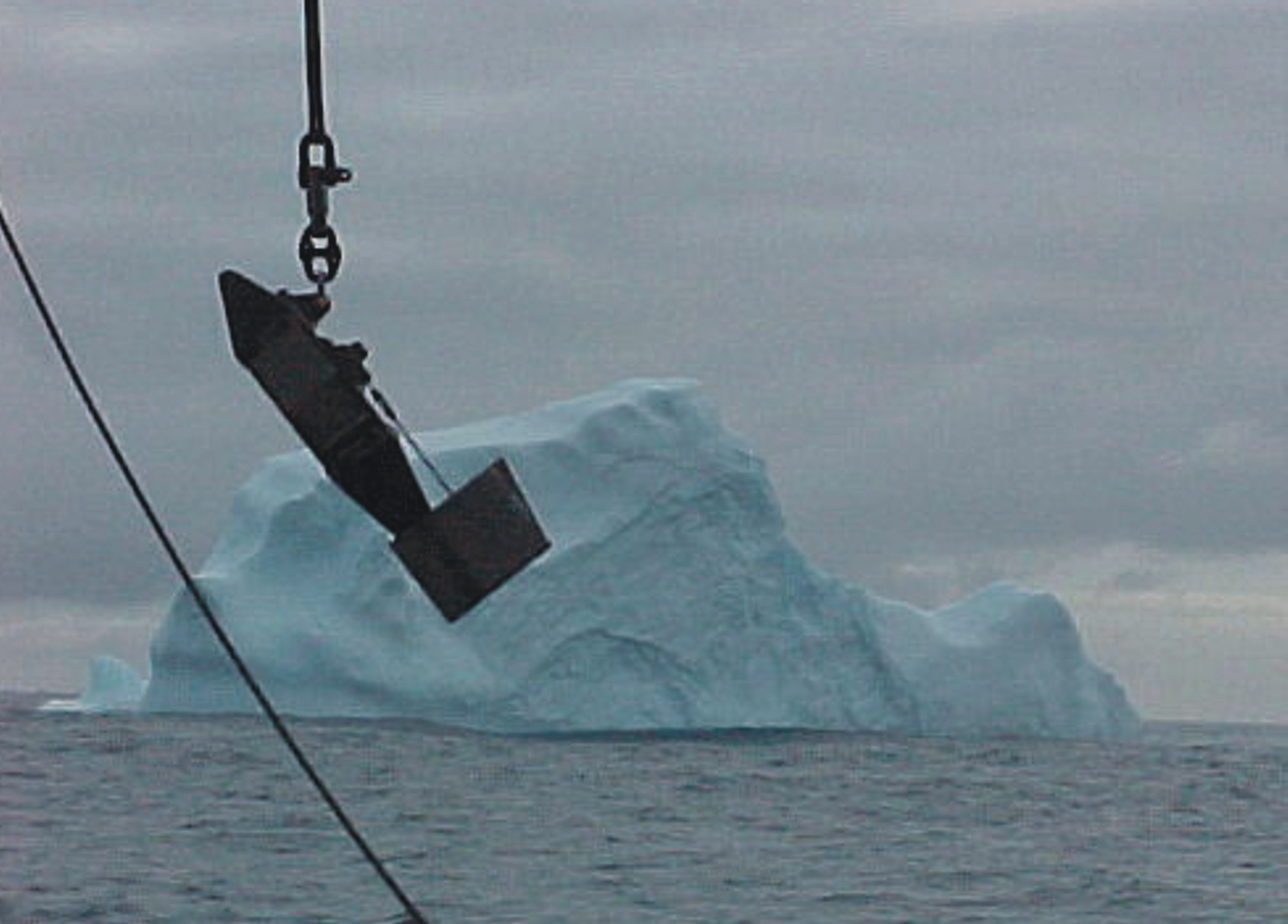 Planet Earth experienced a global climate shift in the late 1980s on an unprecedented scale, fuelled by anthropogenic warming and a volcanic eruption, according to new research published this week.

Scientists say that a major step change, or 'regime shift', in the Earth's biophysical systems, from the upper atmosphere to the depths of the ocean and from the Arctic to Antarctica, was centred around 1987. Scientists believe this was sparked by the El Chichón volcanic eruption in Mexico five years earlier.

Their study, published in Global Change Biology, documents a range of associated events caused by the shift, from a 60% increase in winter river flow into the Baltic Sea to a 400% increase in the average duration of wildfires in the Western United States. It also suggests that climate change is not a gradual process, but one subject to sudden increases, with the 1980s shift representing the largest in an estimated 1,000 years.

Philip C. Reid, Senior Research Fellow at the Sir Alister Hardy Foundation for Ocean Science (SAHFOS), and Professor of Oceanography at Plymouth University's Marine Institute, is the lead author of the report, Global impacts of the 1980s regime shift.

"We demonstrate, based on 72 long time series, that a major change took place in the world centred on 1987 that involved a step change and move to a new regime in a wide range of Earth systems," said Professor Reid.

"Our work contradicts the perceived view that major volcanic eruptions just lead to a cooling of the world. In the case of the regime shift it looks as if global warming has reached a tipping point where the cooling that follows such eruptions rebounds with a rapid rise in temperature in a very short time. The speed of this change has had a pronounced effect on many biological, physical and chemical systems throughout the world, but is especially evident in the Northern temperate zone and Arctic."

Over the course of three years, the scientists, drawing upon a range of climate models, using data from nearly 6,500 meteorological stations, and consulting innumerable scientists and their studies round the world, found evidence of the shift across a wide range of biophysical indicators, such as the temperature and salinity of the oceans, the pH level of rivers, wind speed changes, the amount of ice and snow in the cryosphere (the frozen world), and the timing of land events, including the behaviour of plants and birds.

They detected a marked decline in the growth rate of CO2 in the atmosphere after the regime shift, coinciding with a sudden growth in land and ocean carbon sinks, such as new vegetation spreading into polar areas previously under ice and snow. They also found that the annual timing of the regime shift appeared to have moved regionally around the world from west to east, starting with South America in 1984, North America (1985), North Atlantic (1986), Europe (1987), and Asia (1988).

These dates coincide with significant shifts to an earlier flowering date for cherry trees around the Earth in Washington DC, Switzerland, and Japan and coincided with the first evidence of the extinction of amphibians linked to global warming, such as the harlequin frog and golden toad in Central and South America.

Second author Renata E. Hari, Eawag, Dübendorf, Switzerland, said: "The 1980s regime shift may be the beginning of the acceleration of the warming shown by the IPCC. It is an example of the unforeseen compounding effects that may occur if unavoidable natural events like major volcanic eruptions interact with anthropogenic warming."